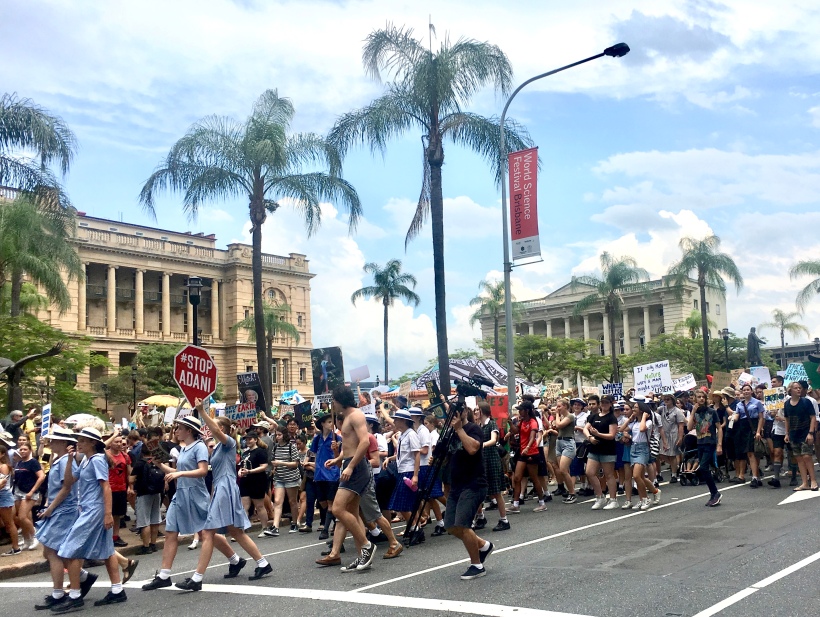 Stopping by to support last week’s student climate march in Brisbane brought the heartwarming realisation that when our current crop of post-Millenials take the helm Australia will be in good hands. Rather than handing over to a generation of screen-absorbed, entitled, feckless, democracy-rejecting free-loaders, as Gen-Zers are frequently portrayed, the marches and their aftermath highlighted how switched-on, across-the-issues and involved in the affairs of their nation they actually are. The marches were well organised, well attended and well behaved; the young speakers articulate, concerned and altogether impressive. 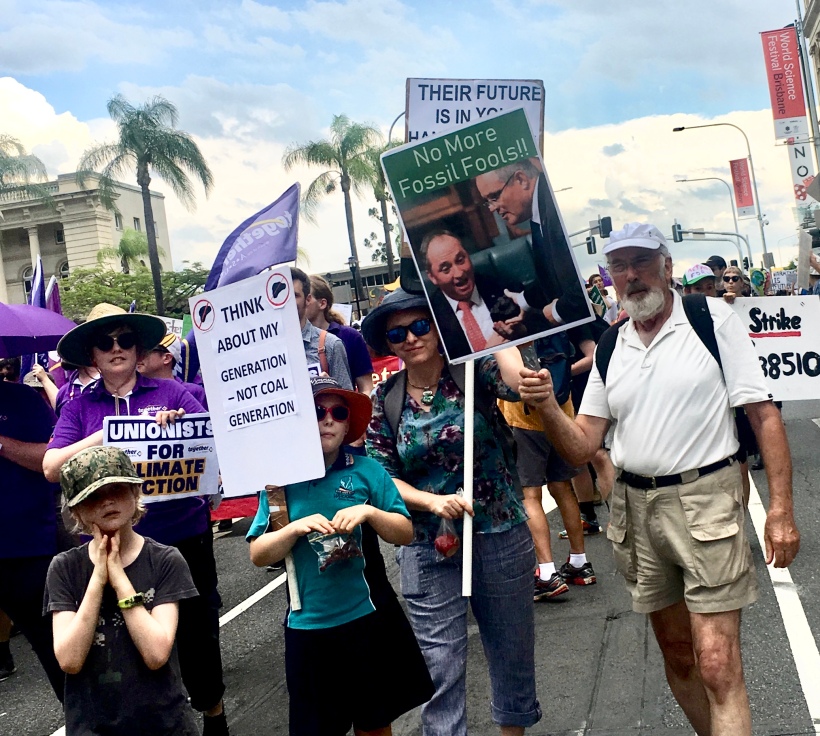 In subsequent media follow-ups post-Millenials gave eloquent feedback. I happened across Tom Switzer’s Between the Lines on RN to hear a 15- and a 17-year-old speaking with confidence and coherence representing both sides of the issue. Heartening! And in John Menadue’s blog Pearls and Irritations Year 11 Brunswick Secondary College student Isabella Harding wrote how, while not someone who usually skips school, … “when I heard about the strike, I knew that my support would be far more important than my VCE attendance. I mean, one day fighting for the future of every life on the planet is clearly more essential than one more day of study…..During that march and listening to the speeches afterward, I felt something that I had never felt before. We all did. It was hope…….We have to keep marching, we have to be standing up to our politicians and we have to be fighting for our planet.” 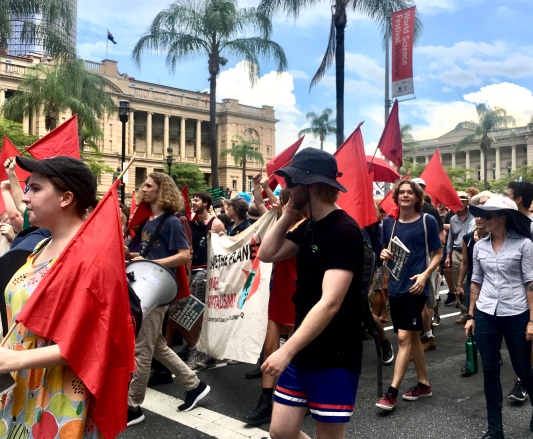 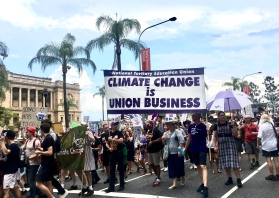 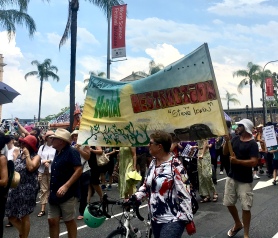 To me that’s it in a nutshell. Democracy is about the informed participation of the people in their own futures. What better lesson in participatory democracy, and that old-fashioned subject civics, can Gen-Zers have than to actively be involved? I’m sure they learned more in the planning of and participation in the marches than spending the day in the classroom.