Cuba is  synonymous with dance. But you usually think of salsa, rumba or the tango. Ballet doesn’t spring readily to mind. Yet in Cuba ballet is as popular as baseball – and baseball’s big with promising players defecting to the US major league. In fact, ballet is one of Cuba’s biggest cultural exports. 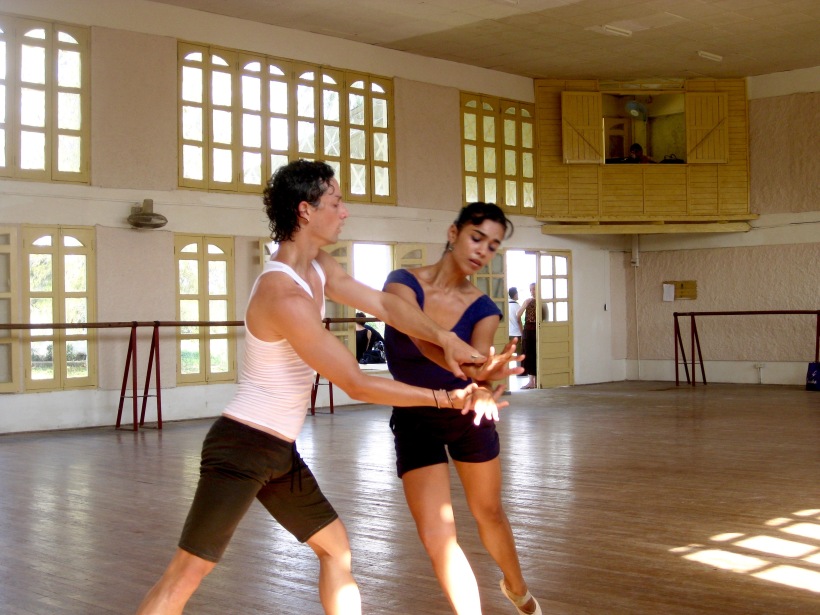 In rehearsal for Swan Lake.

Ballet gets a big helping hand from the Cuban government which funds training and subsidises tickets to performances. Their dancers are sought by top companies around the world including the United States, United Kingdom, France and the home of ballet, Russia. Australia has also hosted a Cuban performer, Yosvani Ramos, who was a principal artist with the Australian Ballet from 2008 to 2013. He is currently in the United States. Ramos was born in Camaguey, Cuba’s third largest city, about half way between Havana and Santiago de Cuba. A university town with a rich cultural tradition, large parks and private galleries, the city is home to the Ballet de Camaguey, Cuba’s second most important ballet company, at which Ramos studied. 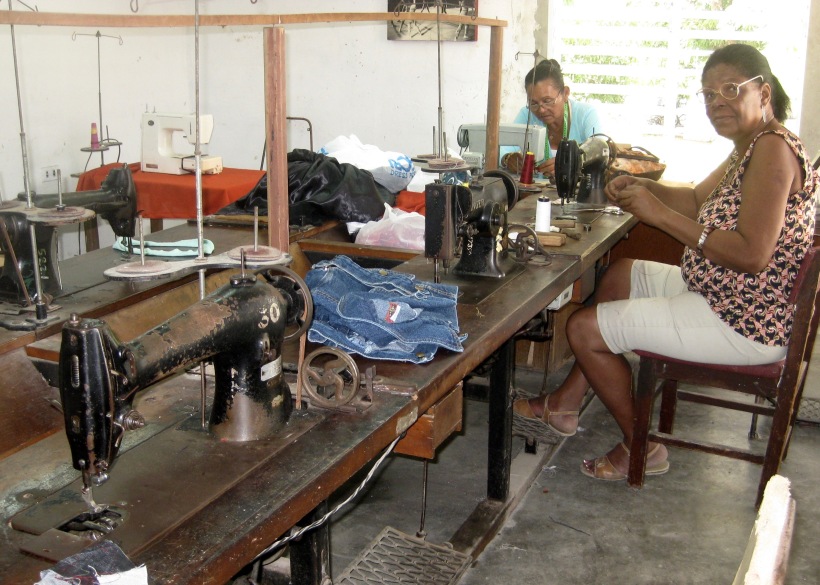 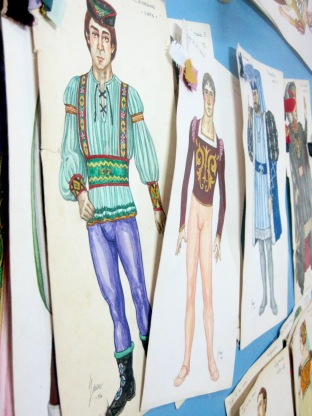 We visited the school during our visit to Camaguey catching a rehearsal of Swan Lake in the process. The students are not pampered – there are no air conditioned studios for practice in the almost year-round heat, or fancy costumes for performances. Innovation is the key for props –  wardrobe items are endlessly refashioned and everyday items like plastic soft drink  bottles transform to exquisite “banquet goblets”. The backroom seamstresses work their magic on antique sewing machines to bring glitz and glamour to performances. Let’s hope the company’s tour schedule reaches as far as Australia one day.

The treed gardens of the Ballet de Camaguey school. 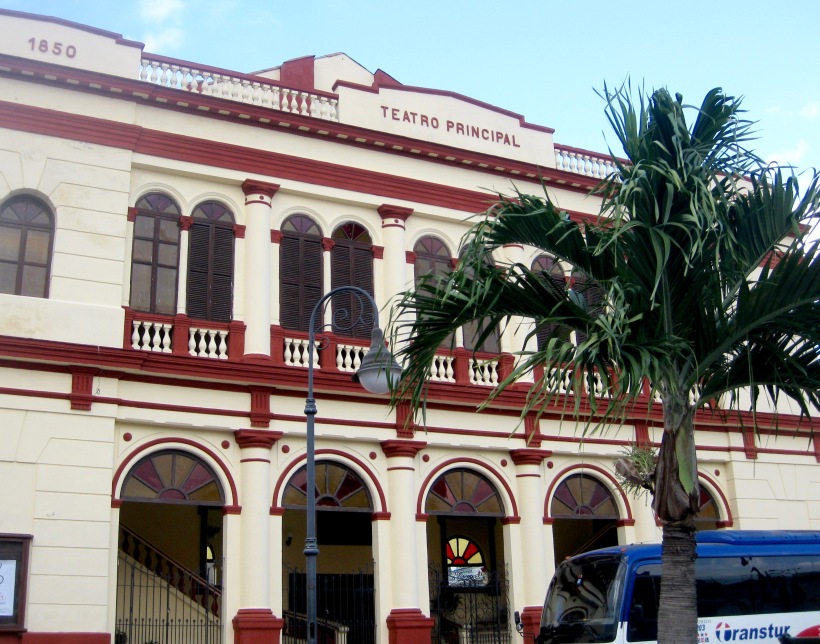 2 thoughts on “Tu tu to tango”