Cuba’s “special period” following the collapse of the Soviet Union in 1989, which brought a sudden halt to Russian aid and mates deals, ushered in more than a decade of extreme hardship. Around 80 percent of imports and exports disappeared and GDP plummeted by 34 percent. Imports of food and medicine were severely impacted. And already scarce consumer goods disappeared. To cope with shortages ration cards were introduced. 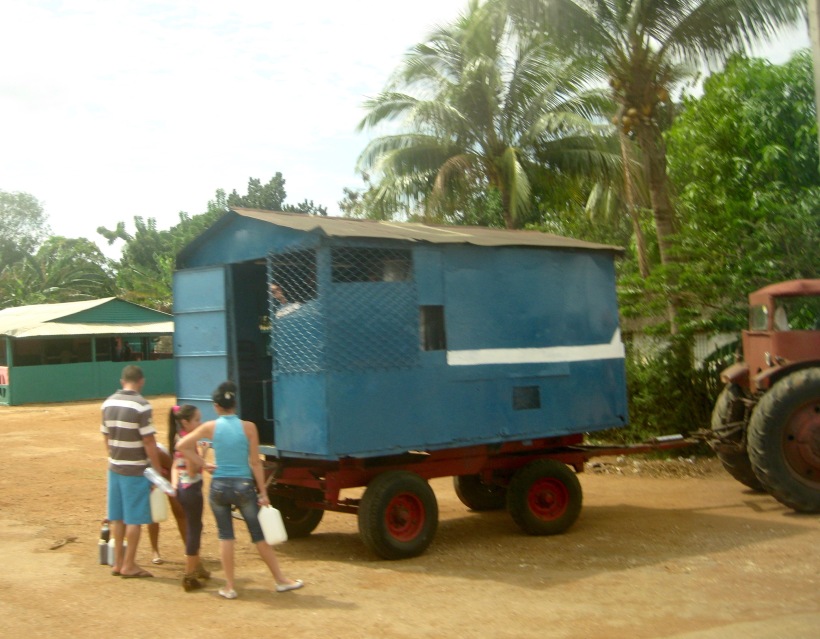 The most dramatic impact came from Cuba’s loss of  oil imports from the USSR, slashed to 10 percent of their pre-crash levels. All manner of measures were introduced to cope with this crisis, just to keep the country ticking over. Part of the solution, although far from satisfactory, was press-ganging every possible form of transport onto the roads, right down to horses and buggies. The effects remain today with an the extremely weird assortment of vehicles inhabiting the roads and slowing down motorised transport. A drive on any national highway can involve frustrating periods behind horse drawn carts, ancient tractors, and the most venerable of passenger buses. Picking up hitchhikers remains mandatory for all drivers whether in private or public transport with quaintly a named “yellow man”, or “el amarillo”, standing roadside to enforce the rules. Those who score a lift pay the yellow man a small fee for his trouble. 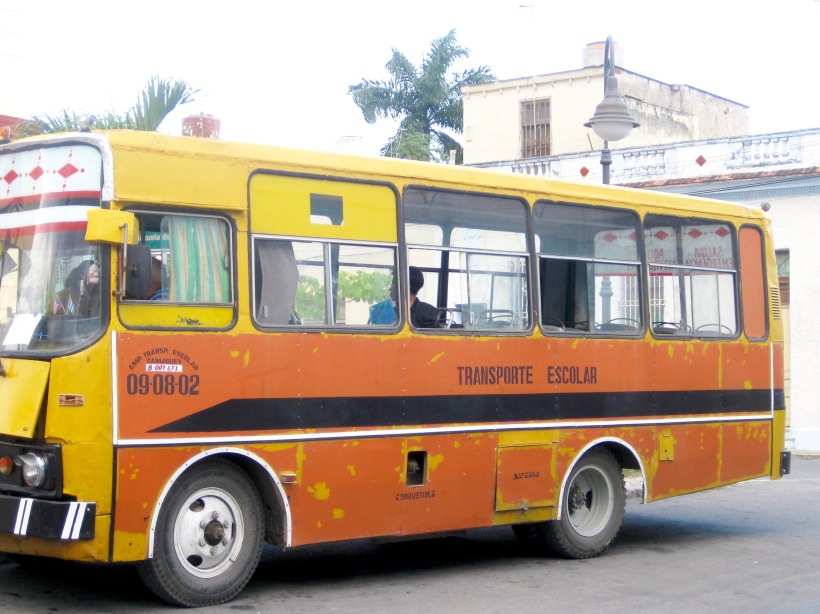 Oil shortages and import restrictions also had a drastic effect on food supplies. Agricultural machinery had no fuel to run and lack of chemicals affected crop output. Consumption was pared back to around one-fifth of previous levels and the average Cuban dropped about nine kilos in weight. International permaculture experts came to the rescue, including from Australia , and urban rooftop gardens sprouted across the country. Sugar production plummeted. Beef disappeared from the menu and cattle became a protected species set aside for dairy production. The penalty for unauthorised killing of cattle was higher than for murder, a punishment that still exists. Talk about sacred cows! 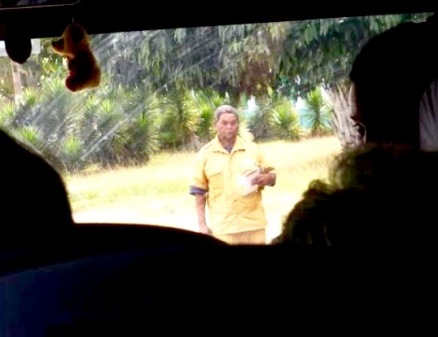 Passing parade from our bus..hitchhikers and sacred cows.

A perverse side effect was that the health of Cubans during this period actually improved. Lack of transport forced people to walk more, greatly improving physical fitness. Archaic and labour-intensive methods of tilling such as ox-drawn plows returned. Shortages of agricultural chemicals created organic crops.  The enforced vegetarian – almost vegan – diet saw rates of cardiovascular disease, type-two diabetes and cancer drop. And with the more recent easing of restrictions health problems which plague developed countries are on the increase. Maybe there’s truth to the old saying about being cruel to be kind. 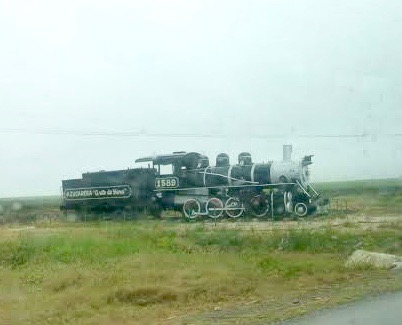 Another reminder of bygone transport eras.

2 thoughts on “So special”